The all-on-4 and all-on-6 dental implants are implants that can replace your missing teeth. They are a solution for tooth loss. However, just like you, many people are confused about which dental implant to get.   For you to choose between the all-on-4 or all-on-6 can be a rigorous task.  In this article, we’ll look at […] Invisalign is a popular treatment procedure that uses clear aligners to correct teeth alignment. The aligners are removable and replace one or more teeth on either side of the mouth. The treatment is typically completed in phases, lasting around 18 months.  It is pain-free, cheap, and can be done on the go. Compared to other tooth-restoration […] 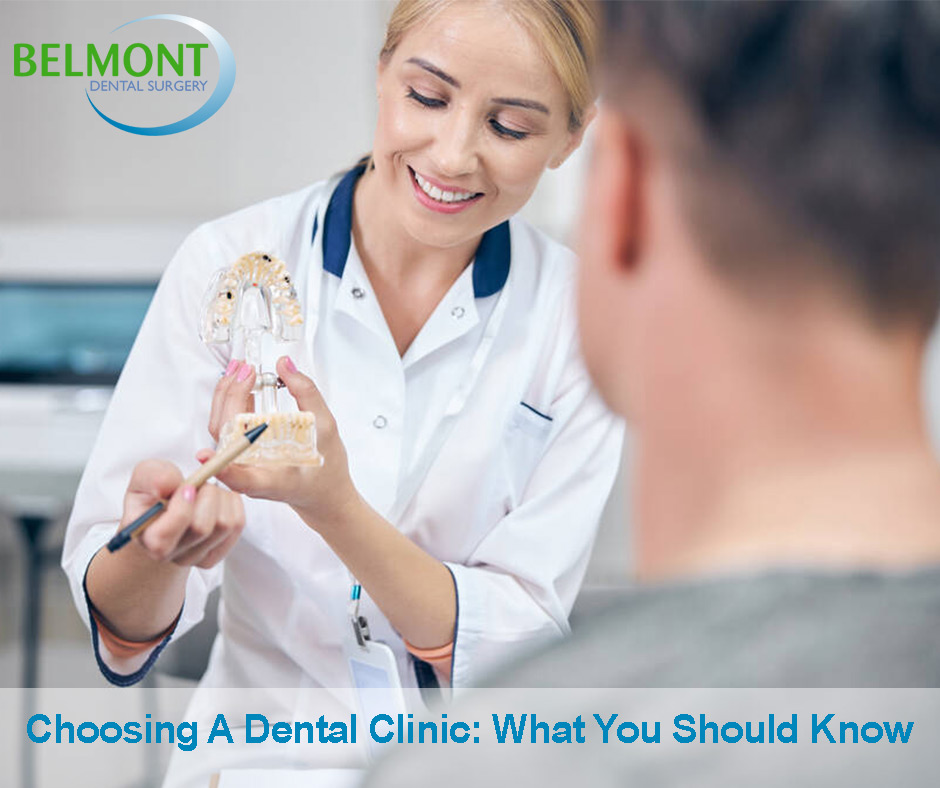 Overview of Rivervale Suburb Rivervale is an inner eastern suburb of Perth, Western Australia. It is near the Swan River, 5 kilometres from the Perth central business district, and within the City of Belmont. Rivervale, WA was known as Barndon Hill until 1884. Dental Care Near Rivervale At Belmont Dental Surgery, we have many patients who live in […]

Overview of Redcliffe Suburb Redcliffe is a suburb of Perth, Western Australia, located in the City of Belmont local government area. The boundaries of the suburb are determined by the Great Eastern Highway, Tonkin Highway and Epsom Avenue, Belmont, and the grounds of the Perth International Airport which lie on the eastern edge of the suburb. The story of its name is ambiguous: while […]

Overview of Kewdale Suburb Kewdale is approximately 8.4 square kilometres in size. Six parks cover roughly 3.5 per cent of the entire land area. Kewdale had a population of 6,190 people in 2011. By 2016, the population had risen to 6,896, representing an 11.4 per cent increase in the area. The 30-39 age group is the most common in Kewdale, WA. Kewdale’s residents are mostly married couples with children who pay $1800 to $2399 a month in mortgage payments. In general, residents of Kewdale work in the trades. 64.7 per cent of Kewdale, WA houses were owner-occupied in 2011, compared to 62.5 per cent in 2016.  Dental Care Near Kewdale At Belmont Dental Surgery, we have many patients who live in Kewdale. We hope that this guide will help you learn more about Kewdale, WA 6105 and we would love to welcome you to our clinic soon. Population in Kewdale […]

Belmont Dental uses cookies and similar technologies to improve your experience and to analyse the use of our website. If you continue to use this site we will assume that you are happy with it.I accept